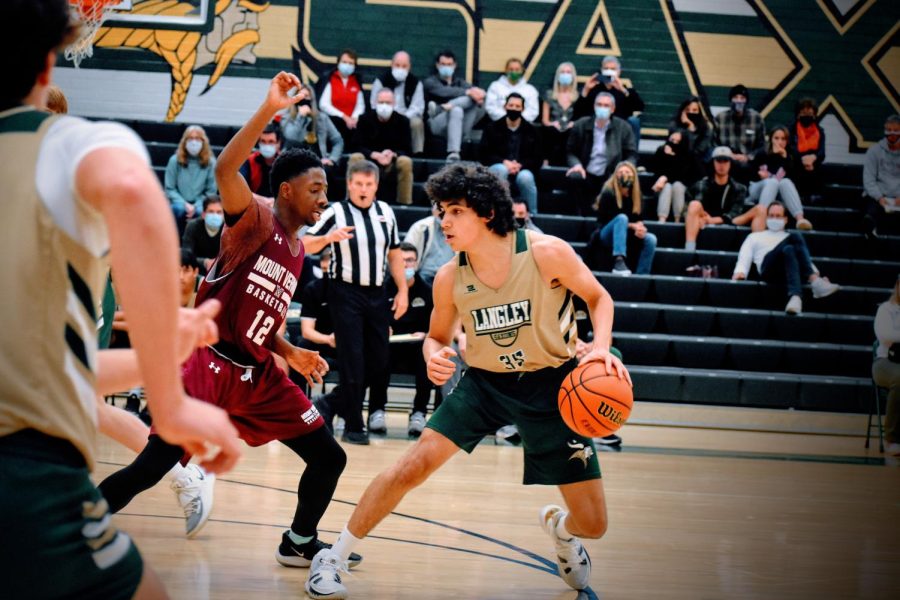 After playing one of their most challenging opponents, Madison Langley had many positive takeaways from the game this past Saturday, even though the results were not ideal.

“The game definitely didn’t go as planned; we didn’t play up to our standard. It was a good learning experience and I expect the team to bounce back.” senior Amr Areikat said.

Although Areikat expected a better outcome of the game versus Madison, he looked at the brightside as he reflected on how the team can improve their skill and gameplay for future games.

“We need to take care of the ball better as a team and limit turnovers. We missed shots we usually make. Our defensive intensity wasn’t there. Coming out with energy out of the gate in the next game will be essential,” Areikat said.

Some of the problems Areikat noticed was the team didn’t make shots that players usually made. He also noted problems regarding ball handling and the overall lack of energy and aggression.

“I feel like their practices were at a very fast pace and they made a lot of shots, but during the game, they were not as consistent and weren’t moving at this usual fast pace. ” varsity basketball manager Angelina Nguyen said.

As a varsity basketball manager, Nyguen observes the players work hard in practices as well as games. Similar to Areikat, Nyguyen noticed that the players were not as consistent in making shots that they would normally make. She also felt that the energy was not there, which could have been a significant factor in Langley’s loss.

“All the boys played their hearts out…the team cooperated well and helped motivate and push each other to play their best,” Nyguyen said.

Other than gameplay, Nyguyen noticed team chemistry and teamwork which is one of the most important aspects in a successful season. 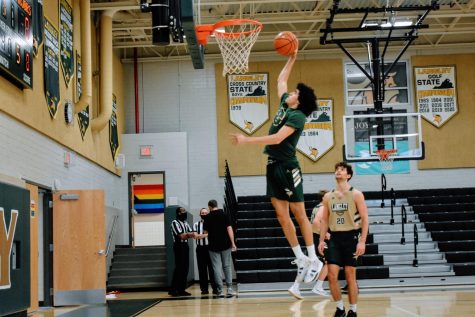