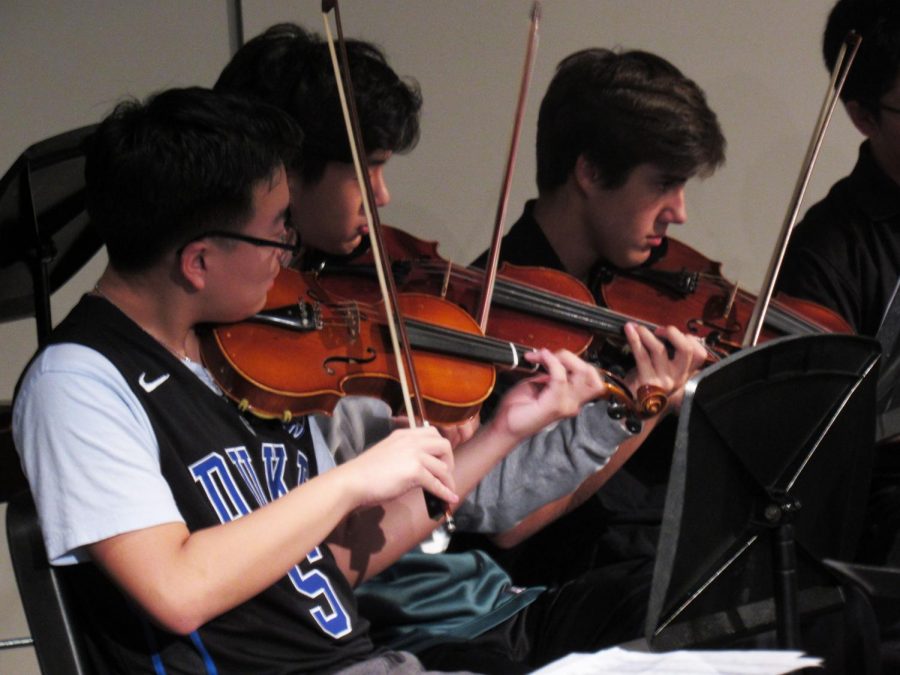 On Thursday, October 22, various musically-inclined Saxons dressed up to perform their fall orchestra concert “Fur, Fins, and Feathers.” Among the cellos, violas, and baby shark costumes, spirits were high as students played classics such as “The Lion King.” Fay Shuai, a junior cellist and first chair of the Philharmonic Orchestra, was granted the opportunity to perform her solo “Swan Song.” “I really liked how the people in orchestra dressed up together to make the concert way more fun,” she said. 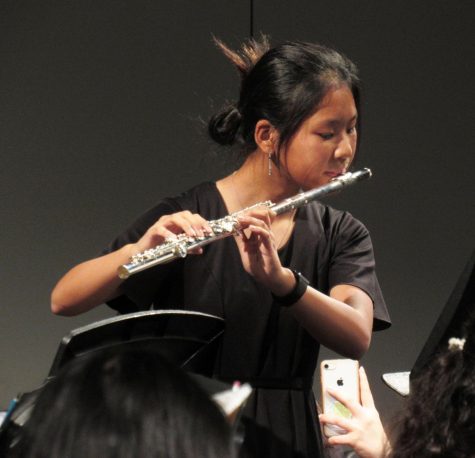 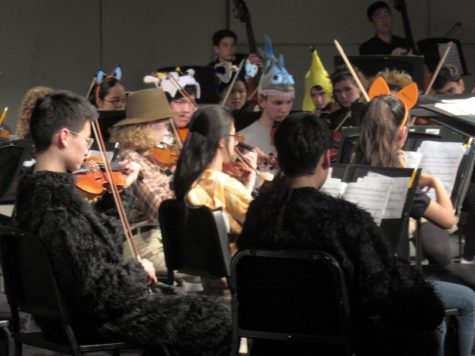 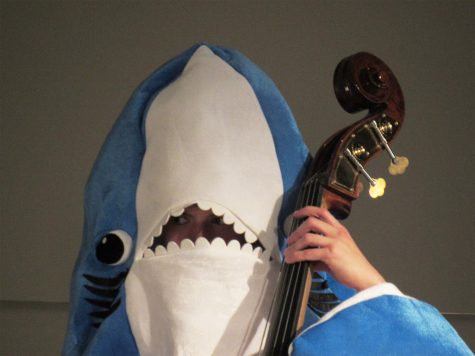 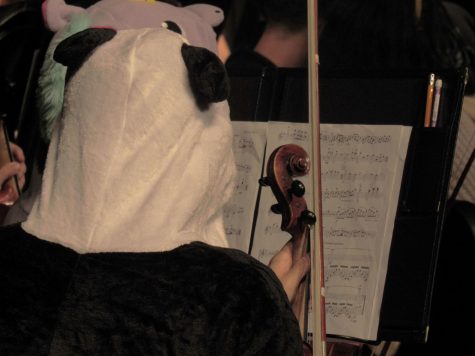 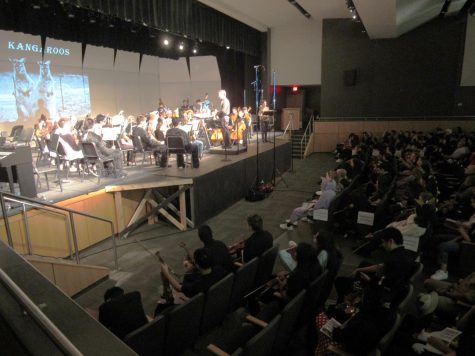 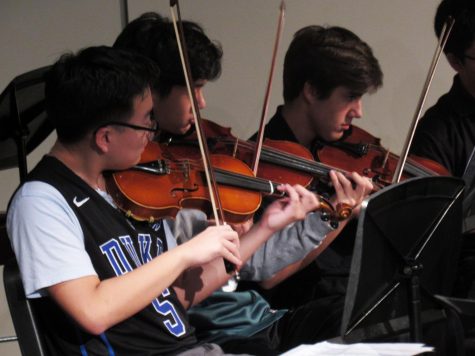